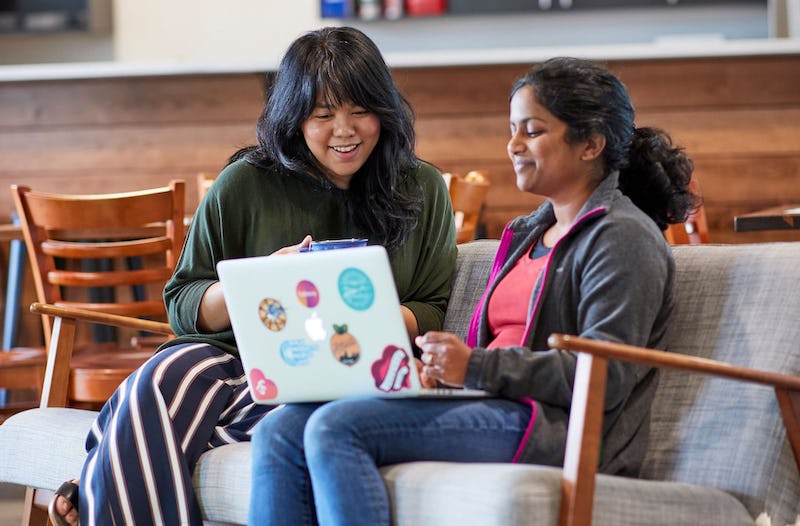 Imagine if you could pick a person off the street and put yourself in their shoes for a day. Now imagine you could do that for a user of your product, watching where they click and seeing where they get confused or where they struggle. That's precisely what FullStory helps their customers do, and their team uses Shortcut to coordinate it all.

Teams for An Unorthodox Team

Using Shortcut allows the FullStory team to keep all of their ideas and thoughts in a single place. Management and department structures at FullStory are somewhat unorthodox. They employ a matrix management system, so instead of departments they have "job families". Each has its own "head of family", who is less so a boss than an experienced resource. Decisions are made in sessions called "Prove Its" in which anyone in the company is empowered can make a proposal, gather stakeholders in a room, review data, and weigh in on whether to move forward with that proposal.

With such a relatively flat structure, it is important to have a strong system of record to keep everyone in the team apprised and in the loop. Shortcut has been the tool they turn to to keep every family on track. In Shortcut, FullStory families map to Teams.

With the Teams feature, they can focus on letting each "family" work the way that suits them best.

Never satisfied to do things the old-fashioned way, FullStory is always looking for tools that are extensible and customizable. The robust and well-documented Shortcut API played a big part in their selecting Shortcut as their project management tool. The first application they created using the Shortcut API was, Horizon; it was an internal bot that asked users a series of questions to make sure Stories landed in the right place in Shortcut. Over time, Horizon went off into the sunset and was replaced by a Slackbot called Conscious.

When Conscious developer Annika Garbers started at FullStory, she realized a lot of the team felt more comfortable posting things in Slack rather than Horizon, and recognized an opportunity to direct the Horizon flow through Slack and into Shortcut.

Now someone can say, "I want to file a bug report," and the Conscious bot will respond with a series of questions, like, "What issue are you having? Where is the issue? Is it in production or staging? Who do you think should look at this? How urgent is it?"

Once all questions are answered, the bot then creates a Shortcut card that's automatically assigned to the correct Team and Project, and everyone that the card is relevant to is notified of the card creation.

When asked what it's like to work with the Shortcut API, Henry Hutcheson, an engineer at FullStory, says, "The API provided by Shortcut is extensive. Anything you can think of wanting to accomplish as a human in Shortcut, your code can accomplish with the API. Because of this, we have been able to very easily build integrations into our own tools and processes, which has made Shortcut part of the fabric of how we get work done."

Teams having separate workflows has been big, because in the past, we've had one workflow that we tried to apply across all teams. The workflow wound up with some weird naming conventions, because of things like how a marketer will think of a task as 'done', and an engineer thinks of it as 'shipped'.
Jaclyn Spangler
,
Strategy and Programs 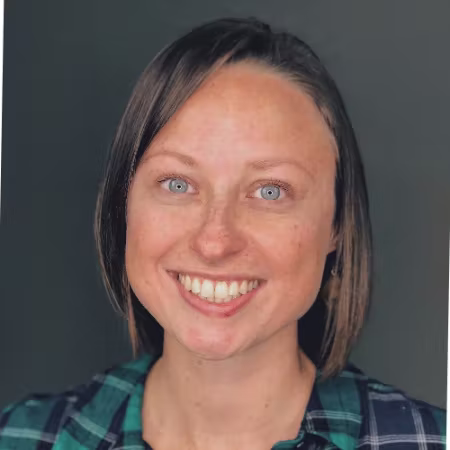