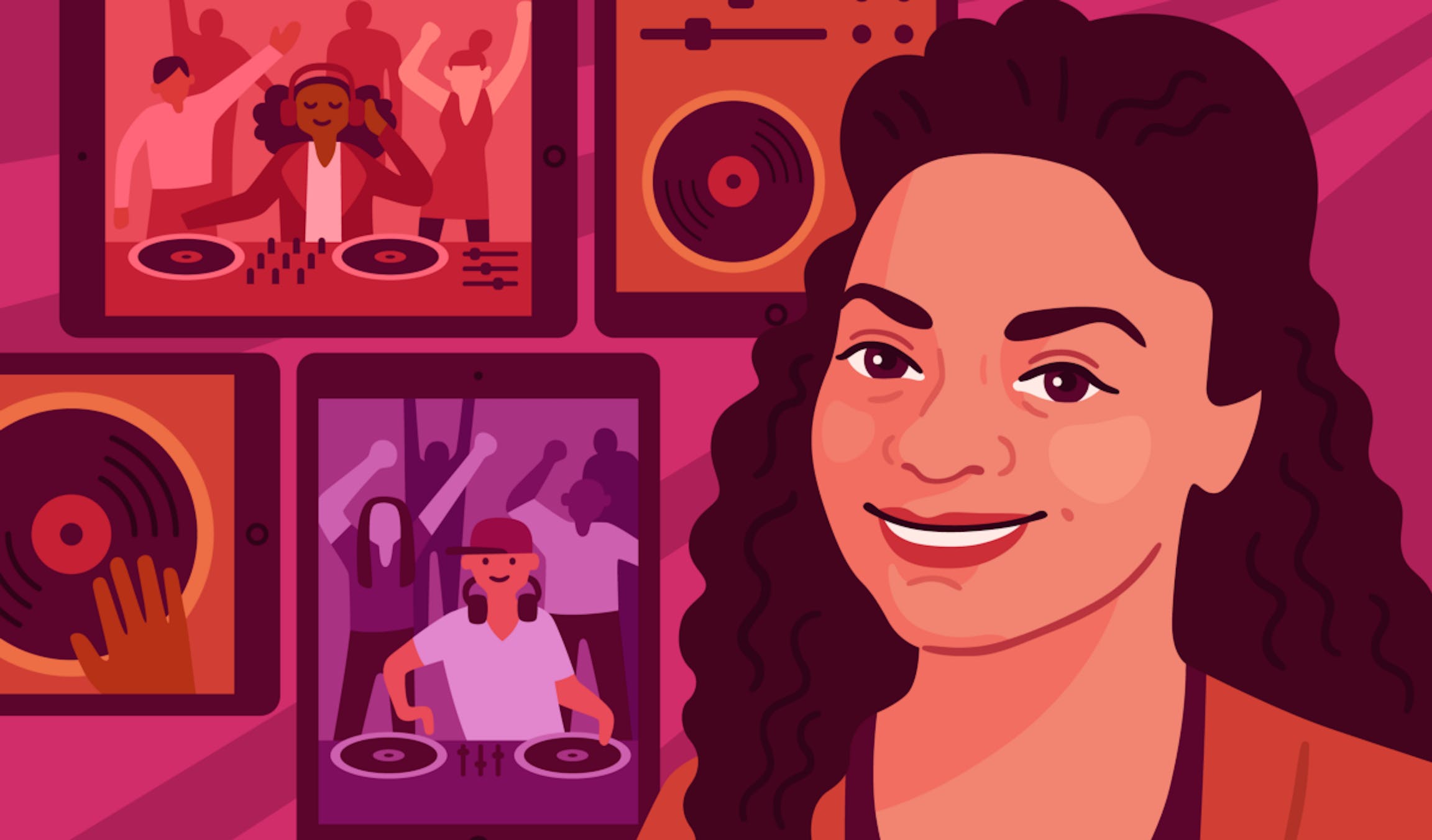 Boiler Room streams DJ and band sets to audiences around the world. Head of Product Pam Hernandez keeps the team (and the fans!) moving.

While you don’t always have to bring your personal interests to work, when you get the chance to, it can often create an especially fulfilling career. Pam Hernandez, Head of Product of Boiler Room, has always had an interest in music, so when she got the chance to work at a company at the intersection of music and technology, she jumped at the chance.

But how did she find her way there? Let’s backtrack a few years…

From Vancouver to London

Rotating through several teams at Canadian telecom, TELUS, her career began to take shape after a successful rotation on the digital team. “I joined TELUS on a New Grad Scheme that was meant to focus on marketing, but rather than sticking to traditional rotations across the company, I was immediately drawn to the digital team.”

This wasn’t just due to the focus on technology and finding innovative ways to make their customers’ lives easier — Pam also found their Lean approach appealing.

“It wasn’t just the standard project management style of going from A to B, passing it along through a few years of work, and by the time you launch, it’s already obsolete. Instead, they were very progressive for a telco and were really user focused, data informed, and trying to be an MVP organization as much as possible, especially on the digital side.”

While Pam loved that team and her role, she’d had an itch to try living in Europe and was also curious about working in a startup or the music industry. Canada has a commonwealth connection with the UK, which includes a visa option that allows Canadian citizens to visit the UK without having an employer in advance. Pam had only briefly visited before, but took the leap knowing she’d love London for its tech hub and professional growth:

“I knew it’d be a great lifestyle fit due to the rich, diverse, and ever-changing arts and culture scene.”

Once she landed in London, her initial job was at events ticketing company Ticketmaster. That job opened her eyes to the unique challenges of providing a service within the entertainment industry, and solidified her determination to continue to grow in that space.

Around the time of her start at TELUS, Pam discovered Boiler Room, a live-streaming platform aimed at documenting and promoting underground musicians and venues. As a heavy user of music discovery services, she came across the Boiler Room brand on YouTube, when EDM was spreading like wildfire in North America and she was seeking out sub genres and artists with cult followings to expand her musical horizons.

Upon moving to London, when she saw Boiler Room had a product manager role open, she reached out. While she proved overqualified for that initial position, she was a strong enough candidate that when the person who’d interviewed her announced his departure, he recommended Pam as his replacement.

Now Head of Product, Pam works across departments leading initiatives from start to finish. Given the nature of both their user-facing and backend tooling suite of services, Product is at the epicenter of Boiler Room. “My team’s efforts enable the media management infrastructure and content management from event announcement and RSVP request window through to the live broadcast and archival of each event. We’re currently laying the foundation for an initiative that will span the entire organization, especially marketing, music and film.”

According to Pam, their mission is to “ensure that people have access to artists that they might not get to see otherwise. It’s democratizing underground music, so that it’s not just available in certain cities.”

There isn’t really a standard day in her role, but Pam loves that. They’ve got an open-concept office in the middle of London, and naturally, music is always playing. Everyone on the team occasionally takes over the speaker system with a SoundCloud mix or some samples of their own:

“There might be a ridiculous rap verse, a cheesy 80s sample, some eclectic world beats, or an obscure album. It creates a sense that every day is on shuffle mode in every way you can think of.”

What’s especially nice for Pam’s team is that the entire product team is based in London, whereas several other teams have to interface with Berlin or New York. “All of our developers are in-house, so it’s really nice that by about 10 AM, we’re all around and can do a quick standup.”

Right now, their team is fairly small —four developers and a few designers with Pam overseeing them. Everyone in the same office makes it easy to keep everyone in the loop and make changes as needed. “There’s a lack of meetings or too much structure, we like to keep it fluid,” says Pam.

At the same time, the reason they can keep things loose is because everyone pitches in — if someone finishes their part of the project earlier, they’ll find another part that could use some extra attention and work on that.

As you can imagine, merging live music shows with technology, while aiming to create an intimate “really there” feeling, comes with its own set of challenges.

Even though they have a fairly “startup-y” environment, Boiler Room is a larger company, with around 75 employees, hosting shows in over 150 cities worldwide, with small satellite offices in Berlin and New York in addition to the main London office. Balancing operations on that scale with lightweight, startup-influenced product processes can be interesting — especially compared to some of Pam’s previous work.

Another important challenge Pam is considering right now is advocating for accessibility. “We want to have a user experience that isn’t just great across devices, but is also accessible to people who are colorblind, for example. That’s a major focus right now — making sure everything we do is usable, no matter what. Even though the brand is edgy and the stuff we do is cool and avant garde, it’s important that no matter who you are and where you’re using the internet from, even if it’s not a great connection, that our site and shows will still work for you.”

How do your work and passions intersect? We’d love to hear more on Twitter!

Topics:
No items found.
Share this shortcut story
"We want to have a user experience that isn’t just great across devices, but is also accessible to people who are colorblind, for example. That’s a major focus right now — making sure everything we do is usable, no matter what."
Pam Hernandez
Head of Product at Boiler Room
Enjoy your work
Project management software should be helpful, not a hassle.
Get Started - free foreverSign up with Google
Check out our words
Shortcut is modern project management without all the management.  And this is our blog.
Read more stories 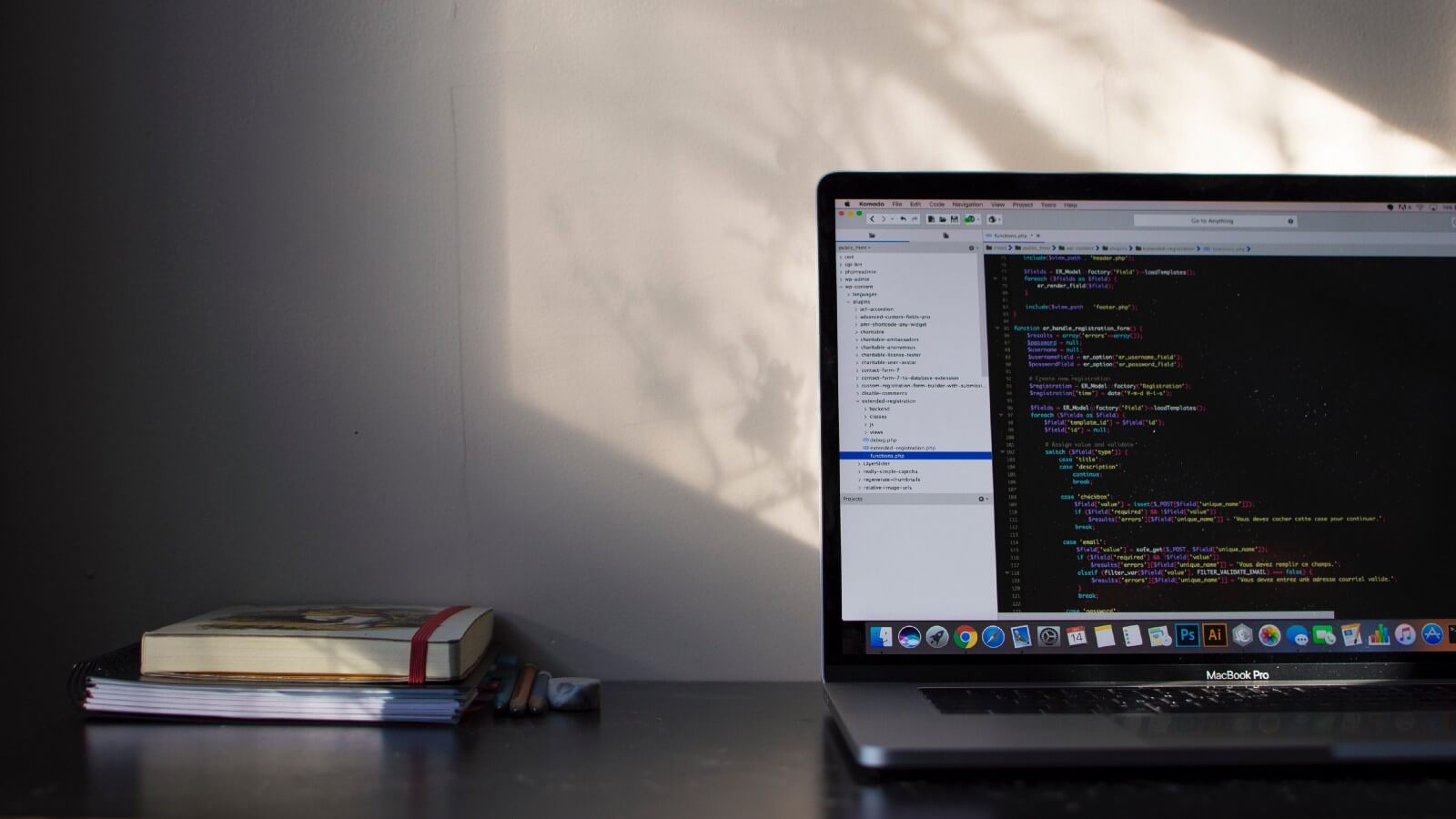