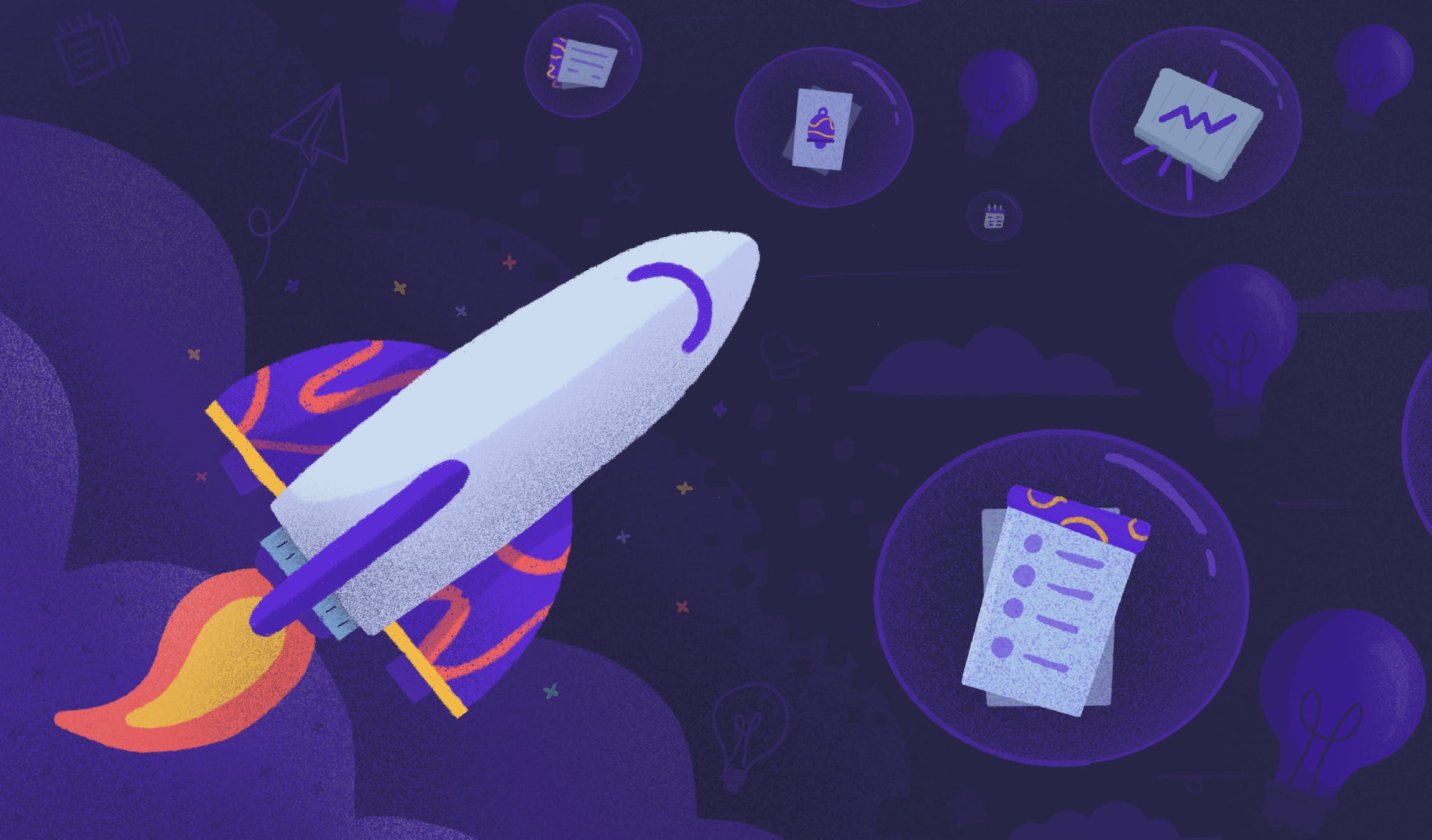 Thinking beyond the roadmap - the 2019 Shortcut Hackathon 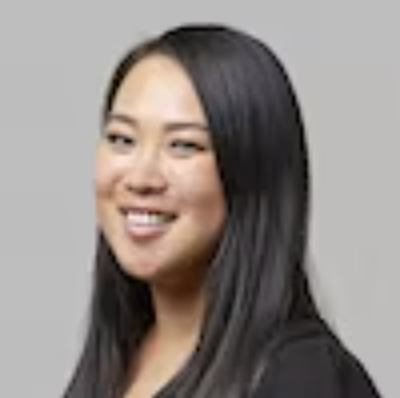 At the end of each year, Housemates from every department form teams and participate in a beloved Shortcut tradition, our annual Hackathon! For two days, the team steps away from our day-to-day responsibilities and is challenged to think beyond the roadmap. The Hackathon embodies our culture of joy, collaboration, and innovation, and has become the perfect playground for experimentation and discovery.

The Shortcut Hackathon rules were simple; focus on Shortcut related ideas or problems you are passionate about solving.

Hacking commenced on 12/9 and concluded on 12/11 with 3-minute presentations given during our Town Hall. Prizes were awarded for the following categories:

In less than 48 hours we shipped some exciting updates and built the foundation for new features. Read on to learn more about the hacks the team tackled. If you see an unshipped feature you'd like to see in Shortcut, please share in the comments section!

Toby and Eli worked on building a CLI that interacts with the Shortcut API to make it easier for developers to work in Shortcut from their command line. This feature would make it possible to create Stories, move them from the different Workflow States, add Stories to Iterations, and more - all from their terminal.

Status: Not released but check out the Action Bar to see an iteration of this feature born from Ben's work.

Osei came up with an enhancement to our Slack integration to ensure users get notified in Slack when important things happen in Shortcut. Slack Magic sends a Slack direct message when a user gets @-mentioned in Shortcut, in addition to the standard email and mobile app notification.

Christine produced a Write App Importer prototype to make it easy to import and organize all essential documents in Write. With a few clicks, users can import documents from different apps such as Dropbox, Google Docs, Notion, and more, into Shortcut Write!

Jeremy and Juan worked on a solution to automate repetitive tasks and processes in Shortcut using triggers and templates. With Shortcut Automations, users would be able to "create a Story with XYZ template every Monday at 9:00 AM" or "add an Owner Y to Stories in Workflow X when it enters the QA state."

API Server Deploys take forever (nobody has time for that!)

Paul identified an opportunity to deploy faster on our backend so we can iterate and fix customer-facing issues more quickly. With his update, our backend server deploy-time has been reduced by ~70%, so our team can continue to increase our shipping velocity and deliver more value to users. Thanks, Paul!

Nicolas worked on creating a wrap of our web app to make it possible to use Shortcut in macOS desktop for his Hackathon project.

Andrew and Juan came up with a way for users to use save time when using Emoji Reactions. Now when a user goes to add an emoji to Comments, the pane includes a Commonly Used section so they don't have to hunt for the 👍 or 😊.

Daniel came up with a concept that provides a fast command to generate a human-friendly view of annotations for a specific annotation set.

Connie and Joey came up with a concept they dubbed Focus Mode to help users block out the noise and focus on the work that is most important to them. Focus Mode would provide users with a keyboard shortcut on the Stories page to switch to a simplified UI and block notifications.

The team is constantly trying to find more ways to bring joy into your day-to-day. Al put this into action by creating a celebratory animation featuring our mascot Dot, which appears after you've created 10 Stories.

The 2019 Shortcut Hackathon allowed us to think beyond the roadmap, collaborate, and celebrate everyone’s creative work. We walked away energized, inspired, and more committed to improving the user experience and building the best project management platform for software development.