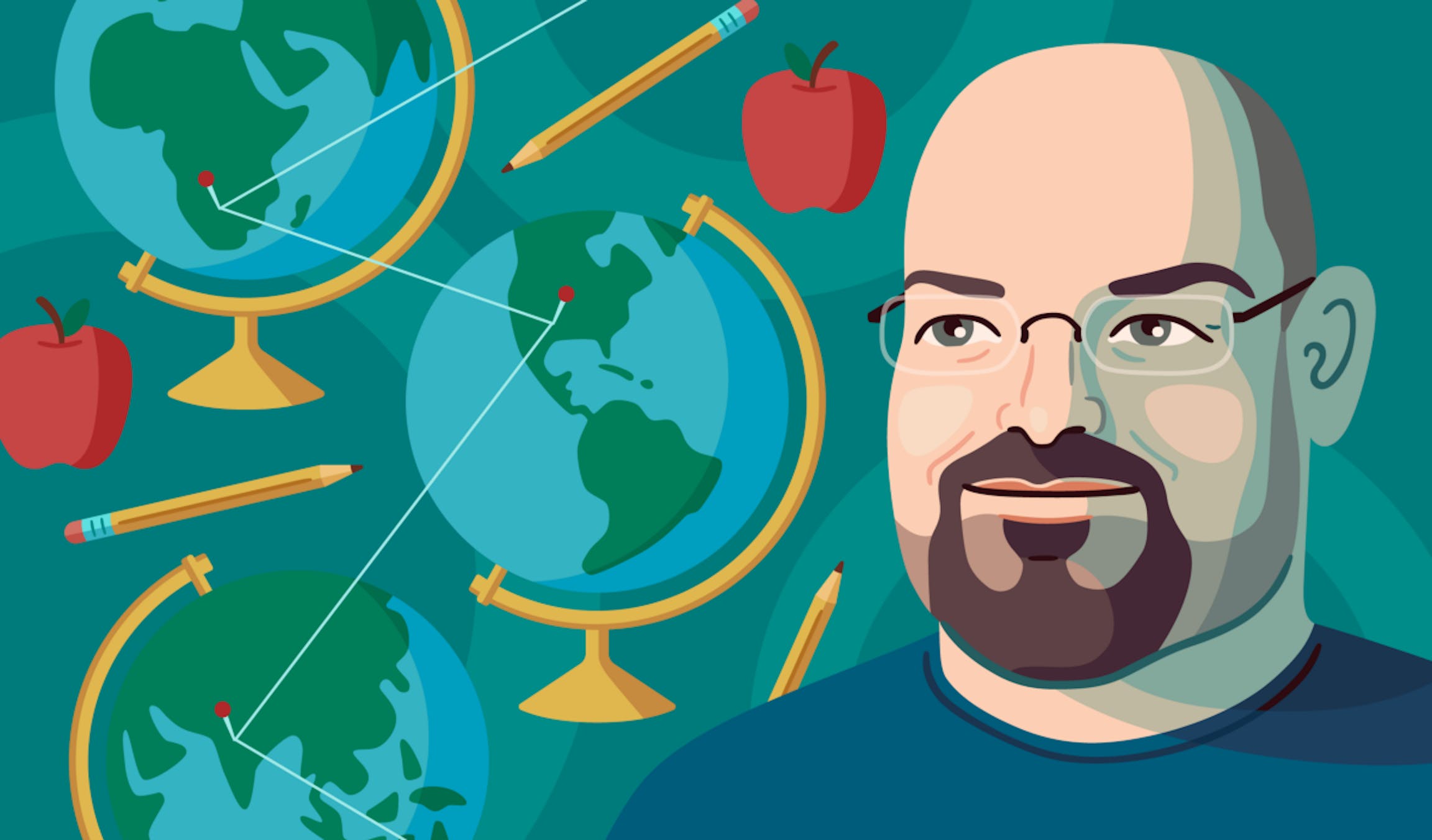 How the former CTO of Kickstarter finds meaning in leading

"Quite by accident" is how former Kickstarter CTO James Turnbull describes how he got into technology.

From his humble beginnings fixing computers at his local public library, Turnbull has built an over 25 year career in the tech industry. He served as VP of Engineering at Venmo, before they sold to PayPal, and then as the CTO of Kickstarter. Currently, he is the CTO at Empatico, an EdTech startup that connects classrooms around the world to help children learn empathy skills and become better global citizens.

Around eight years into his career, on a day when James was out of the office, there was a meeting among his teammates to discuss the need for a team lead. He returned to the office to find that everyone had suggested him as an excellent candidate, and he soon found himself in a leadership position. While many accomplished engineers may be intimidated by the idea of ​​getting into leadership, James jumped at the opportunity.

"I love working with people and helping them grow and develop. Essentially, I like enabling people to be successful. If you do that, and people take off like rocket ships, that looks really good on you. "

Over the years and across many companies, he has also discovered that he enjoys solving people-related problems as much or more than solving technology problems. "I like technology problems, but people are far more complex and interesting. Getting things to work and building products while also handling the challenges of leading people is fascinating."

James was hired at Kickstarter in 2014 and left at the end of 2016. When he joined, the engineering team was only about twelve people, with a few people in product and a small design team. With a small, flexible group, the product process was fairly ad hoc.

"There was not really a planning cycle, and every team managed things a little differently, using tools ranging from kanban boards to spreadsheets to email and Google Docs."

From the start, his objective was to grow the engineering team, increasing the throughput of product and the team’s velocity. James also notes that process was a big focus, saying, "We also wanted to build a sustainable, repeatable product process, where we could make reasoned decisions about what to build and have that backed up with a measurable set of outputs."

However, the accomplishment he is most proud of his time at Kickstarter is not about product: "When I left, the team was 40% women and there were more people of color in the engineering team. Overall, we had a lot more eclectic group of people. I'm most proud of that because I think diverse teams build better products. "

"A lot of the time when I look at products — in Silicon Valley particularly — they're built by young white dudes who went to Stanford or MIT. Their experiences are pretty limited. I also find that if you look at the market out there for a lot of products, they're pretty much focused around people who live within a few square miles of downtown San Francisco or Manhattan. They are honed in on a specific demographic, and I think if you want to build an exceptional product that has the widest possible market, then having a team with different backgrounds, cultural experiences, socioeconomic backgrounds, and educational backgrounds makes for much healthier outcomes. "

Working at Kickstarter exposed James to a new model of business. While he was there, Kickstarter became a public benefit corp, which means that the money the company makes is invested back into the business or in providing social benefit, such as education or fighting inequality.

While observing the state of the industry and wider trends, James had seen many mission-driven organizations compromise on their mission because they needed to make money for their shareholders. So he decided he wanted to do the opposite of that — build something sustainable, impactful, and mission-oriented.

Recent events also played in his decision. As an immigrant, it was hard for him to hear some of the commentary and sentiments being played out on the national stage in 2016.

All of these factors combined to make him rethink the problems he wanted to fix in his next role. He looked at government, as well as non-profit organizations, and eventually decided to do something that would be focused on education, but with an emphasis on empathy. "I wanted to do something that would get people to break out of their bubbles and understand each other's experiences."

James came across KIND (yes, the makers of that popular bar), whose CEO was working on Empatico. The project aligned perfectly with his interests, and he quickly signed on as CTO.

Working together, the Empatico team identified that the key to helping people understand one another is to be exposed to a variety of experiences and people from different backgrounds at a young age. Empatico builds on this principle by connecting classrooms with each other. Teachers select a class activity and their availability, and are then paired with other classrooms in other places in the world via live video chat, and the students interact and do the group activity together.

“Humans develop a perception of the Other at a very early age, and it’s formed largely out of the circle around them — their friends, family, local community, media they consume, and so on. Most of those sources have strong stereotypes. If you’re a rural kid growing up in Arkansas, you have a very specific (and potentially not very accurate) view of a kid growing up in urban environment like New York, and vice versa.”

What's interesting to James is that while these stereotypes get developed relatively early, there is significant research that shows if you influence 8-10 year olds and get them to meet other 8-10 year olds from different backgrounds, those stereotypes are less likely to develop. Instead of thinking about a stereotype of someone from a rural or urban community, the children are more likely to think about the person they've met from that area and their current experiences.

That kind of exposure makes people develop a lot more open attitude toward other people. And having more empathy makes it hard to be discriminatory, because you're discriminating against an actual human that you know, instead of a stereotype.

Opportunities on the ground floor

Coming in at the very beginning of a new organization with a smaller budget is very different from coming in after an established, global business has become profitable. At the outset, James knew he needed people who had experience prototyping and building products on a short timetable when given a finite runway.

"There is not a lot of room for pivoting here, with our budget and runway. We can not be ‘Uber for kitten delivery’ one week and ‘Uber for ice cream delivery’ the next. "

With that in mind, he looked for people who had a fair amount of experience.

He's also been working to build a diverse team from inception, instead of trying to correct the situation later on.

"One of the funny things the last few years acerca in Silicon Valley is that there are a lot of us who have gotten older, who have decided that chasing after the latest 'Uber for whatever' app is not a fun exercise. There is a growing pool of folks like me who want to do something they can feel proud of. So, it has not been too hard to find people at a similar point in their career, particularly when I was hiring just after the election. "

When asked what he wants other tech leaders to know, James has three pieces of advice:

What values are important to you as a leader​​? We would love to hear from you on Twitter.

Topics:
No items found.
Share this shortcut story
"If you want to build an exceptional product that has the widest possible market, then having a team with different backgrounds, cultural experiences, socioeconomic backgrounds, and educational backgrounds makes for much healthier outcomes."
James Turnbull
CTO at Empatico and formerly CTO at Kickstarter
Enjoy your work
Project management software should be helpful, not a hassle.
Get Started - free foreverSign up with Google
Check out our words
Shortcut is modern project management without all the management.  And this is our blog.
Read more stories 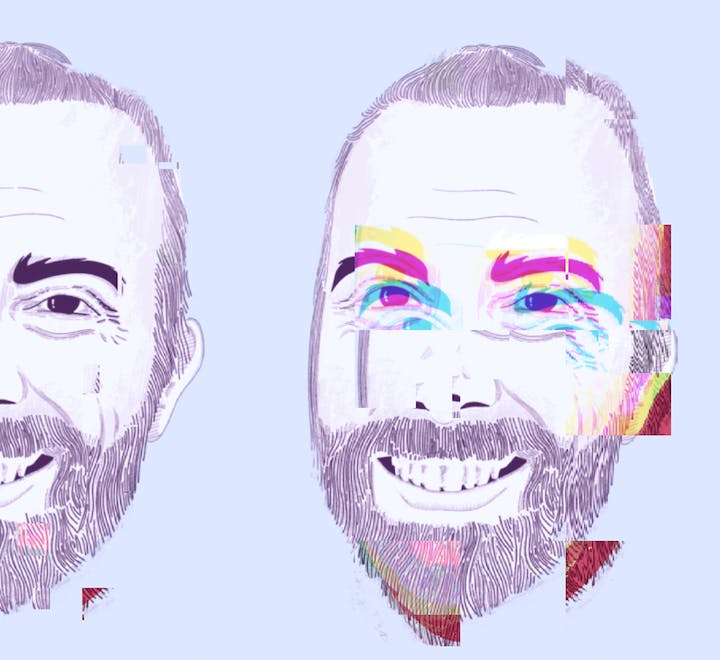 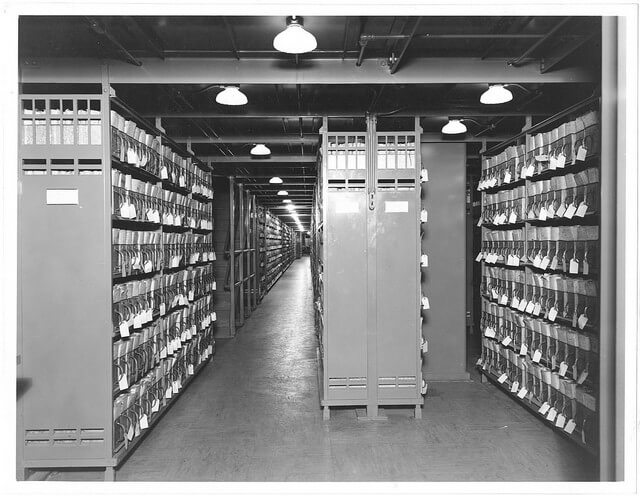 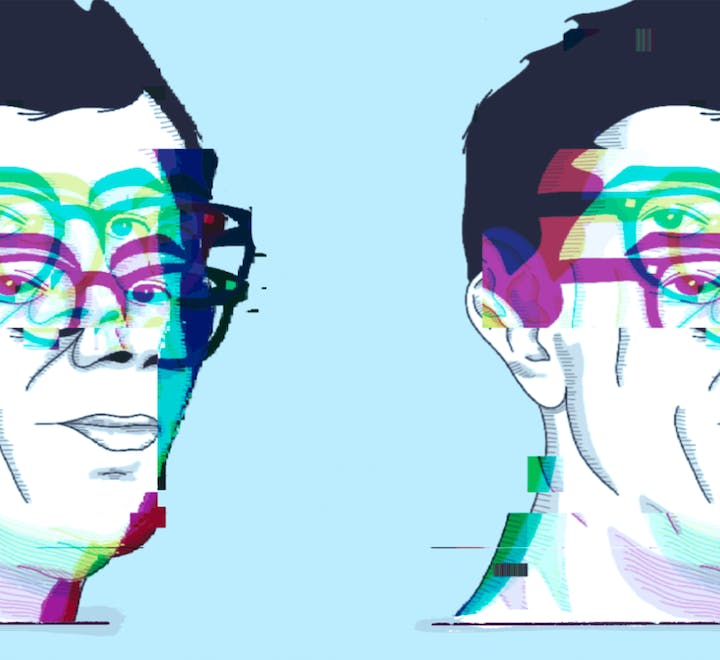 Software Engineering
Not Bad at All: Part II
October 23, 2021 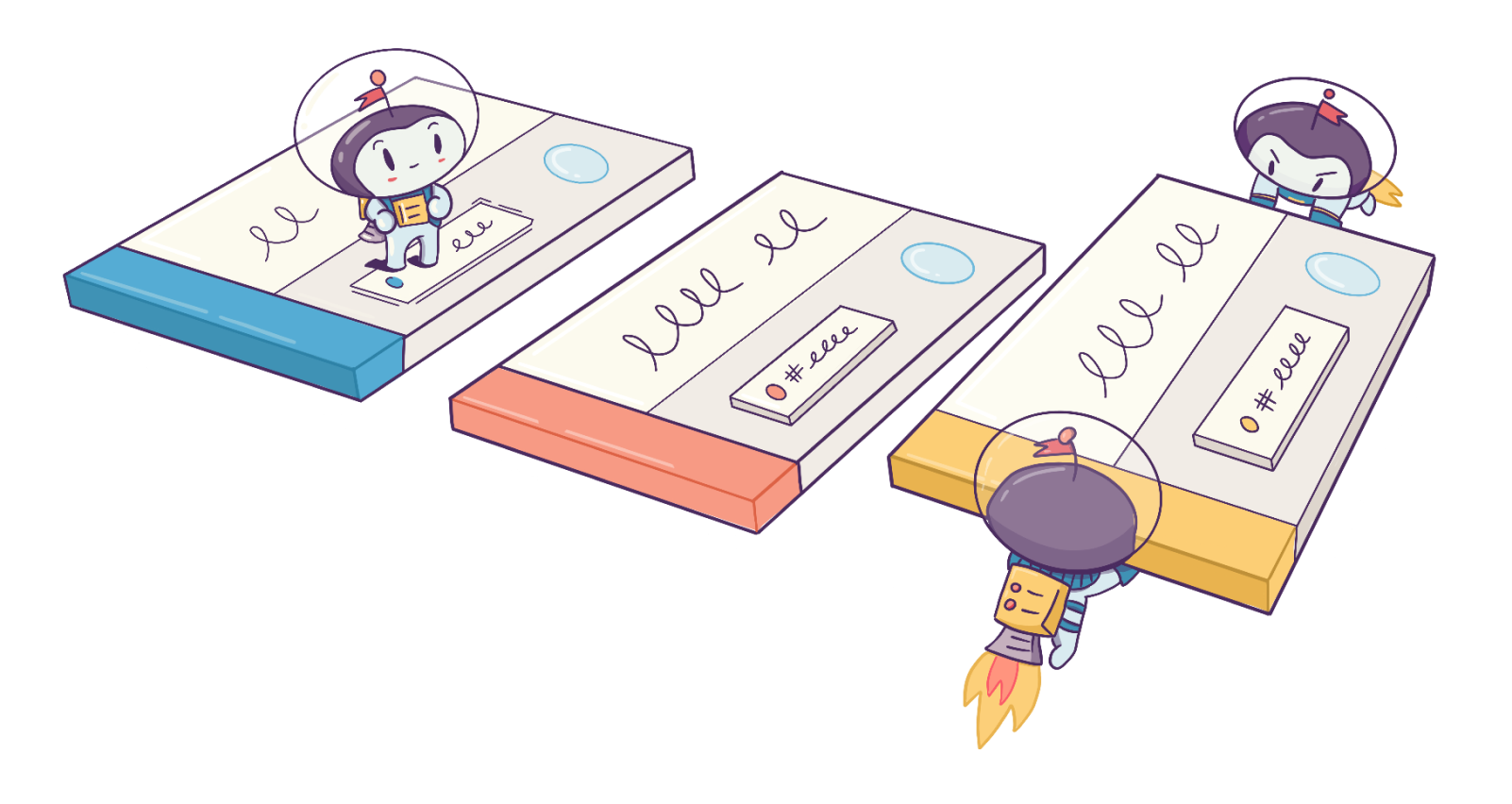