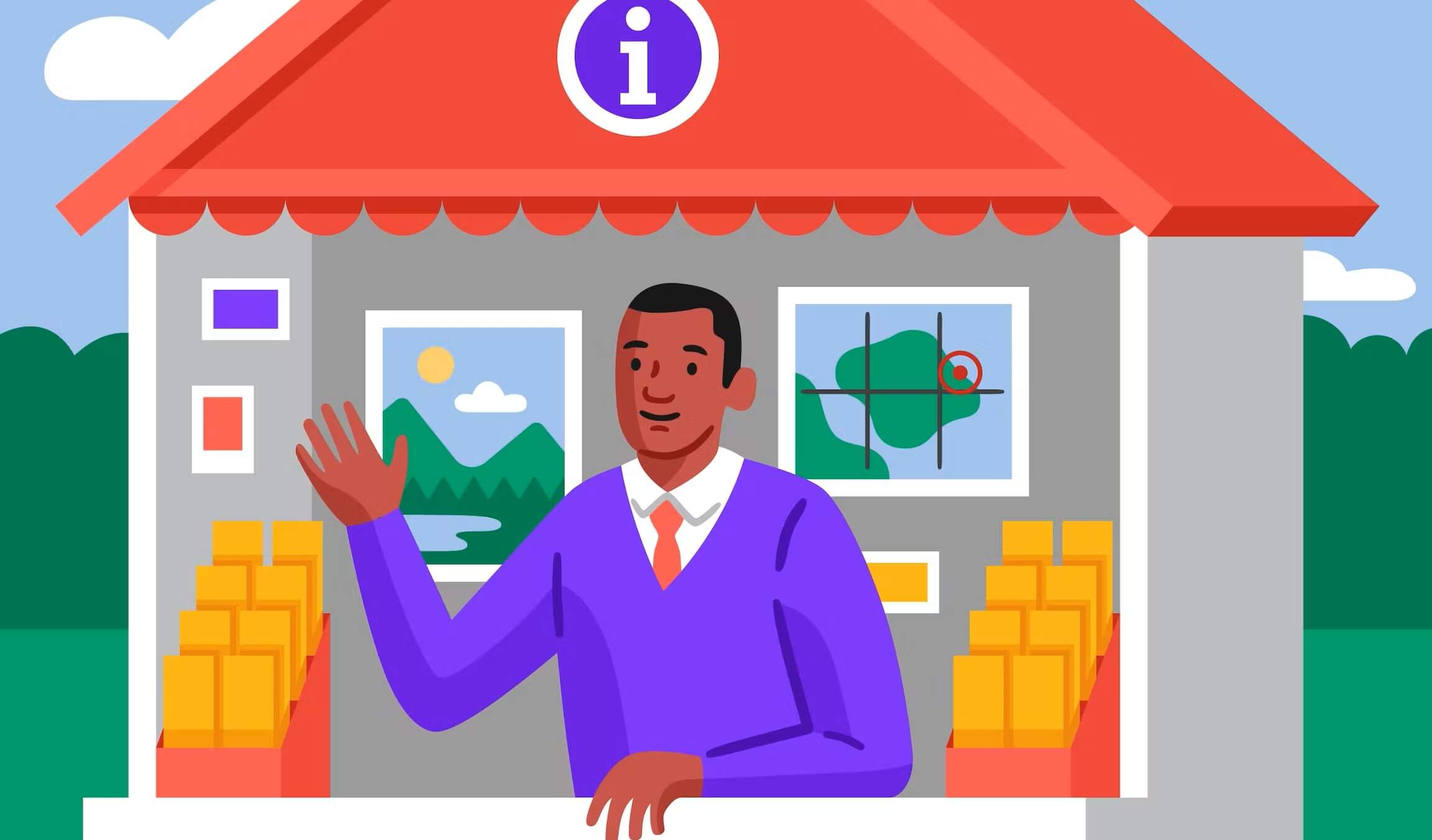 Software engineers share the best advice they ever got 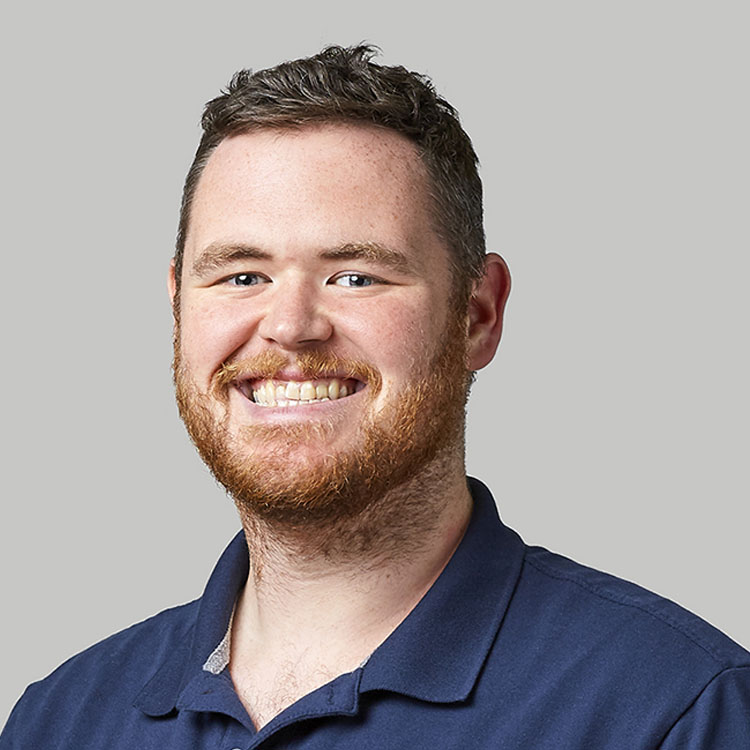 The software engineering community is one that thrives on collaborative problem solving and sharing experience. When we recently surveyed a number of software engineers, they said that, when trying to solve a problem, the most popular channel they turn to is other software engineers. There is a reason, after all, why sites like Stack Overflow are so popular.

With so much advice and guidance being shared all the time, we wanted to find out from software engineers, what the best piece of advice they ever got was. To do this, we asked our own engineers as well as folks that follow us on Twitter. Here are the highlights:

Some had been given straightforward tool recommendations:

Zach Ozer, VP of Engineering was told to “use zcat” — a command line utility for viewing the contents of a compressed file without literally uncompressing it — by Paul Groudas, a long time colleague and fellow Shortcut engineer.

Toby Crawley, one of our backend engineers, was given a reason to choose a side in the infamous editor war by Ari Luotonen. The man who (literally) wrote the book on proxy servers told Toby that “I'm not pairing with you unless you use Emacs." [Editor’s note: Some engineers at Shortcut proudly fly the flag for vi too!]

Our Lead Mobile Engineer, Eli Perkins, had some guidance to share around time tracking and time management: “It’s not exactly the best piece of advice, but more of a useful tool I've been using to gauge my personal time: RescueTime. I took a whole LifeLabs class on time management ages ago, but keeping a time log has been pretty helpful in assessing myself.”

Some had been given career guidance:

Christine Rohacz, a DevOps Engineer at Shortcut said: “The best piece of advice I got was to never stay in my comfort zone. Whether it came to being asked to learn infrastructure, speaking at a conference, or just learning a new language, I just said ‘yes’ to those things, often, and they always brought the greatest rewards.”

The best piece of advice I got was to never stay in my comfort zone. Whether it came to being asked to learn infrastructure, speaking at a conference, or just learning a new language, I just said ‘yes’ to those things, often, and they always brought the greatest rewards.

Jared Tong, a software engineer, was kind enough to share some career insight he’d been given in an AMA by Harry Roberts, aka @csswizadry. This advice included insight like “the biggest part of being a senior developer isn’t about knowing the most languages, it’s about a much more holistic approach to solving a problem”.

Harry had specific guidance for Jared to gain the breadth of knowledge needed to solve problems holistically, advising him to “shadow as many people in your startup as you can”, from DevOps to Customer Support. Harry noted that not only will this help you “pick up little bits of and pieces of knowledge that your customers might miss”, but also “learn about what your users are actually struggling with."

Others had some simple, common sense guidance to share:

Tamreen Khan, a backend developer here at Shortcut was advised to “refer to the specific component instead of using pronouns, when describing a system. For example instead of saying ‘we then call X’, say ‘the api-server then calls X’."

@marineboudeau, Director of Technology and Innovation at En Marche, was told: “Getting errors? Read them. Really."

@daveholoway, NodeJS Team Lead at Tessian was advised to “test every line”.

While others had been given some sage wisdom to live by:

During his consulting days, Stuart Sierra, another backend engineer at Shortcut, was told by a colleague that “you can’t make people succeed."

@chetmancini, a Senior Data Engineer from Simon Data was advised to “trust the iterative process. Only build what’s needed now.”

Finally, @iRameswar an iOS App Developer from Bengaluru, India was once told that “even if nothing works, keep your calm” - something I’m sure we can all agree with!

Agree or disagree with any of this advice? Have your own to share? Let us know on Twitter.