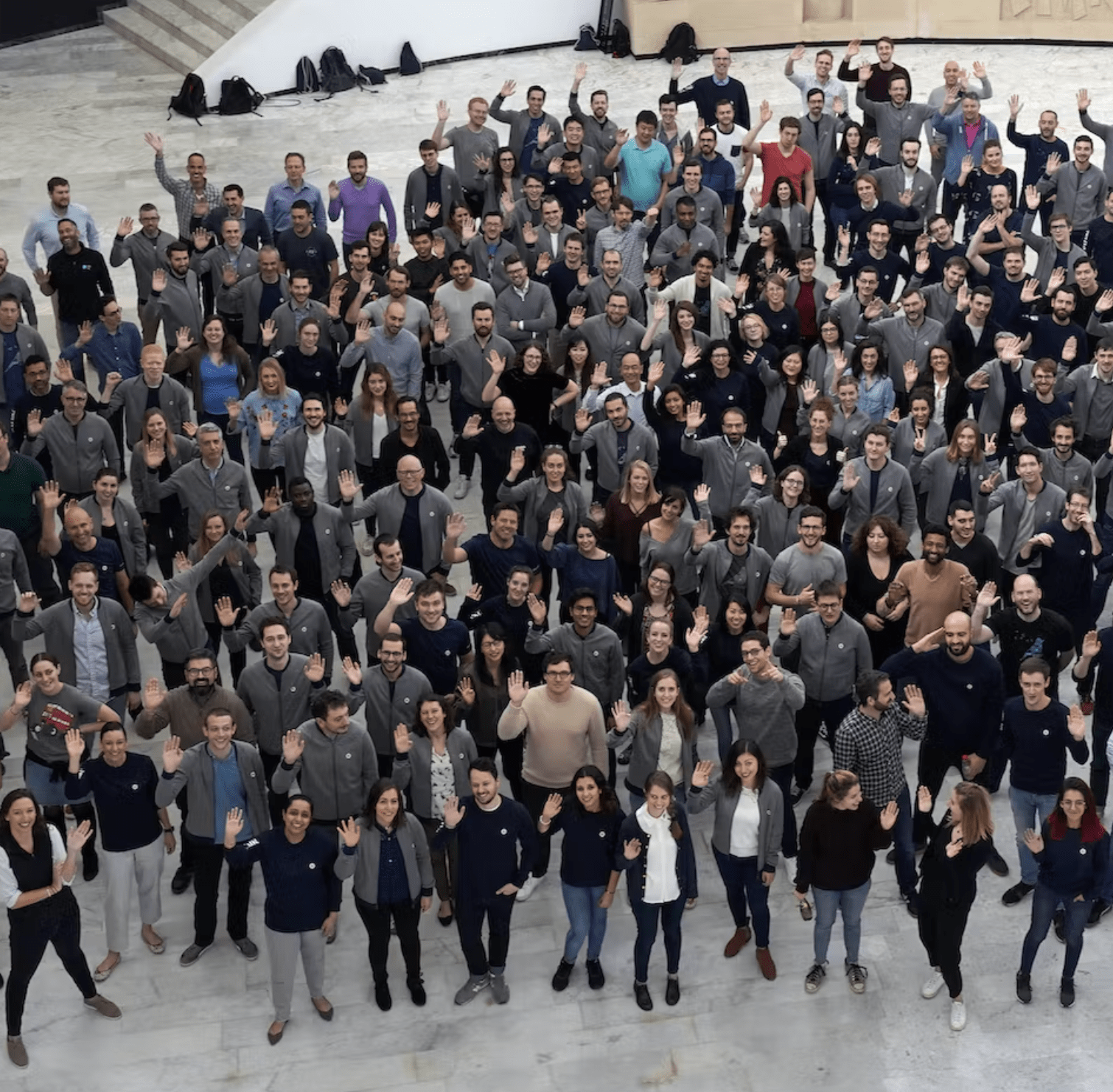 Dataiku
About
Dataiku is pioneering “Everyday AI,” helping everyone in an organization — from technical teams to business leaders — use data to make better decisions and drive business value on a daily basis.
Customer Since:
2018
Key Features Enjoyed

Dataiku was founded back in 2013, on the principle that companies must use data to innovate to succeed in the world’s rapidly evolving ecosystem. Dataiku committed themselves to build tools that companies can use to operationalize their data and transform it into impactful predictions and decisions.

Over the past six years, the team has built a central hub for machine learning, and Enterprise AI to help prevent churn, detect fraud, forecast demand, and more. Dataiku has quickly gained recognition as a leader in the data science industry and was recently named a Challenger in The Gartner 2019 Magic Quadrant for Data Science and Machine-Learning Platforms. The company has a clear runway to continue this success, having just raised $101 Million in funding in December 2018.

Preparing the engineering team for growth

Back in early 2017, Dataiku was at a tipping point for their tremendous growth. They had more customers signing on, and the team was pushing the boundaries of what data could help companies accomplish.

VP of Engineering, Arnaud Pichery, and his team were tasked with building Dataiku’s industry-changing technology; Arnaud was simultaneously scaling his team to answer the growing demands. He was excited to be building a team of talented folks and envisioned that new tools were necessary to manage their projects as they continued to scale.

Arnaud recalls that his team was blocked by the "limited functionality" of their existing project management tool. They were using mainly using two different tools to track developers tasks: one to track product defects and another one to manage work related to new and enhanced features, including defects on these newly developed features. “Being blocked from seeing everything in one place made it difficult to know in which system to create a new bug ticket and which developer was working on what.” The inability to assign a workflow state to a Card also made it hard for the team to track of the stage a larger piece of work was in and see who might be collaborating on a particular task.

Arnaud knew his team needed a new project management tool to grow and meet their aggressive goals. “We chose Shortcut because it was a project management platform that could help us scale the team. It was simple to use and also had the functionality to help with prioritization and collaboration,” says Arnaud.

Another teammate Mariana Prazeres, Product Delivery Manager at Dataiku, enjoys using Shortcut because it helps in her cross-functional role. She works closely with the development and QA team to release products quickly with the quality that customers have come to expect of Dataiku. Mariana uses Spaces to track the progress of work for releases because it’s easy to see where everything is in the Kanban view. She can also share these Spaces with other collaborators which helps her and the team, “Shortcut helps us stay organized and provides consistent visibility across different teams.”. Mariana finds that Shortcut works without getting in the way,

“Switching to Shortcut improved our visibility and efficiency, and helped us to double the size of our engineering team,” says Arnaud.

We chose Shortcut because it was a project management platform that could scale my team. It was simple to use and also had the functionality to help with prioritization and collaboration.
Arnaud Pichery
,
VP of Engineering 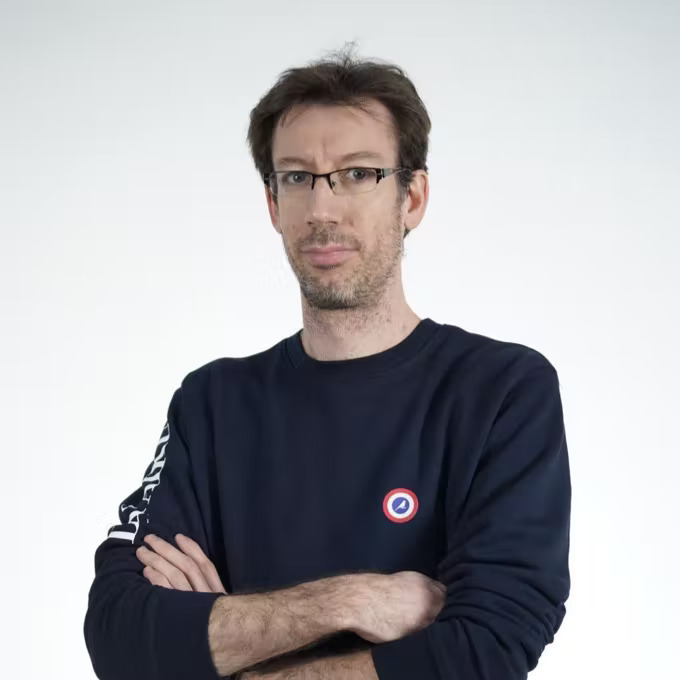