OCV
About
Customer Since:
Key Features Enjoyed
Ready to Get Started?
Sign Up for free

To manage 60 active app development projects simultaneously for crucial government services all over the United State and Canada, OCV relies on Shortcut.

The once centralized team of 42 people is now working remotely due to COVID-19, and the apps they build that connect citizens with local emergency, safety, and health services are more crucial than ever. For everything from client projects to internal employee onboarding, OCV depends on the clarity and efficiency found in Shortcut’s project management tools.

Shortcut has been a flexible and solid solution for OCV to manage a high volume of tasks with handoffs across teams. They manage everything under one hood: from the 60 apps in active development at any one time, to the over 200 apps they currently manage, to the new projects entering the queue from Sales, to the stream of questions funneling in from the Support team.

One flexible tool for project management across all teams

“Shortcut is not overly opinionated to the point where we wouldn't be able to just make it work within our system,” said Rob Beaty, Chief Technology Officer at OCV. Whereas many of the other project management tools they looked at prescribed specific PM methods, Rob said the team loved the flexibility and customization they got with Shortcut. “The ability for us to customize the API's to build out what we needed, and use the one-button click for our less-technical people is really tremendous.”

Almost every team within OCV uses Shortcut to manage its work. Since all of this work is so interconnected, teams use Shortcut to communicate on shared tasks so everyone knows exactly what needs to be done.

Each team has its own workspace customized with specific workflows that make sense for that team or job function. The Support team integrates their Zendesk queue with Shortcut so tickets seamlessly flow into view and can be pushed over to engineering when needed. The Graphics team receives requests through Formsite that, thanks to the Zapier integration, also automatically generate a Story in Shortcut. And of course, teams use the Shortcut Slack integration to further streamline conversation.

Eliminating tedious questions like, “what should I work on next?”

Before switching to Shortcut, managers at OCV spent too much time helping engineers answer questions like, What should I work on next? What is there to do?

“There was a lot of management time put into creating a list somewhere of jobs and then trying to pick people to do what came next,” Rob said.

With Shortcut, the engineering team is executing a waterfall flow where anyone can pull the next task from a queue instead of assigning specific developers to app projects. When the engineering managers pitched the pull system to the team, they stood up and clapped.

OCV switched to Shortcut from Monday.com. Josh Carter, Engineering Manager at OCV said Monday.com was useful for viewing the status of a given project, but lacked the flexibility to support the waterfall project management style that has been working so well for the team.

To make their app projects run smoother and more efficiently, the team built a script that uses the Shortcut API to automatically generate an Epic with all of the connected stories involved in the engineering process and even much of the graphics work.

The Epic captures the whole process of a launch from content gathering, to approval, to marketing kits at the end of the initiative. It gives all of the teams involved in building apps clear visibility into what’s coming next and what Stories remain to be done.

“We're at the point now where we can go in and grease certain hinges and tweak this and that and speed things up even more,” Josh said. “It's that efficiency that we didn't even have time to worry about previously.”

"I think the way to put it is Shortcut has been the glue to bring a lot of the teams and systems together."
Josh Carter
,
Engineering Manager at OCV 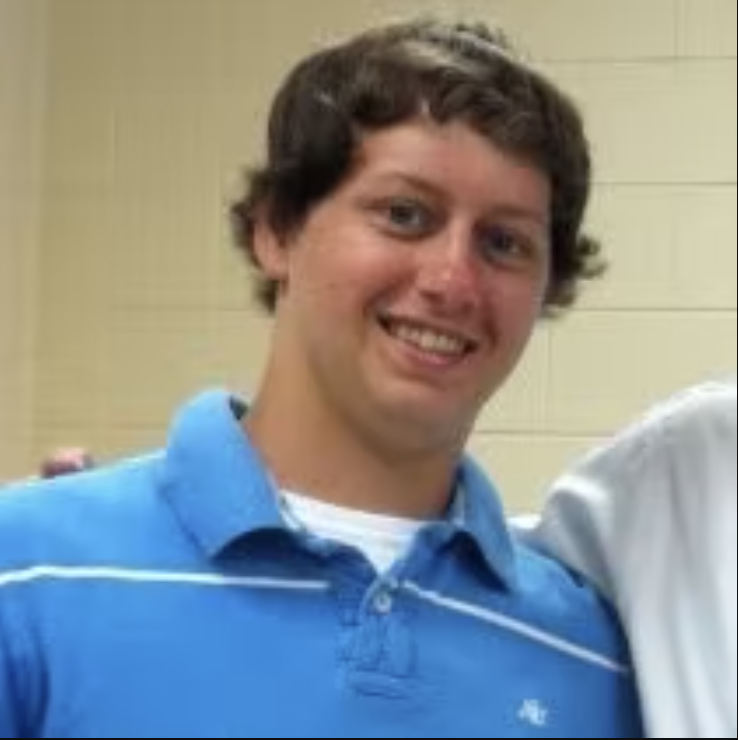