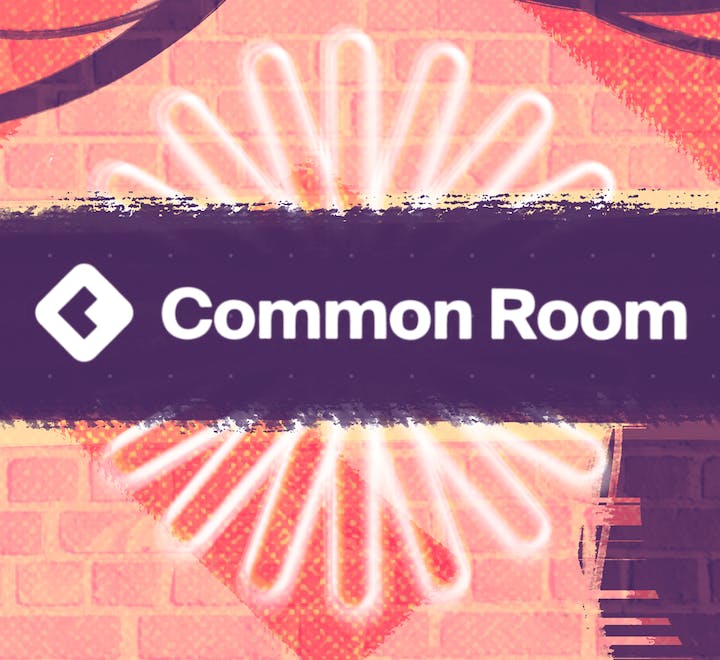 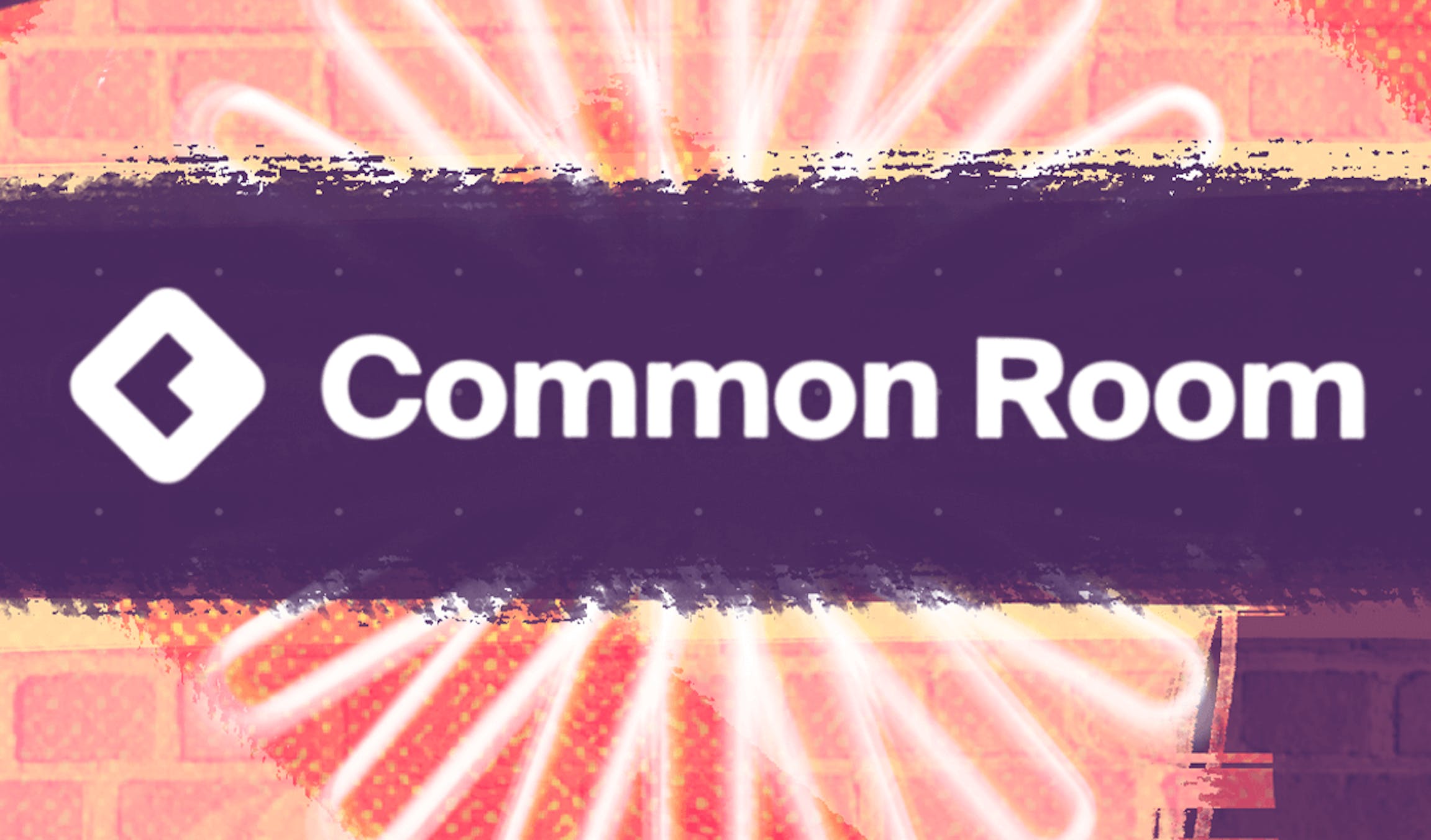 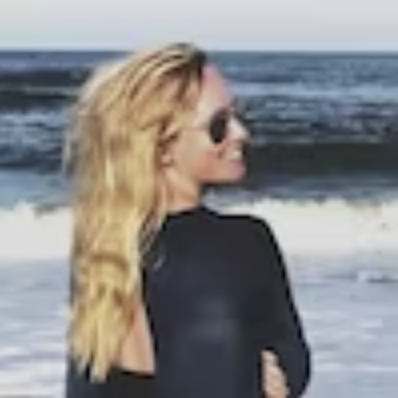 Case in point: when Dylan Vassallo began working at Common Room in the spring of 2021 as an engineering manager on their backend platform and infrastructure, there were only a few folks on a handful of engineering squads. Now, one year later, Common Room employs about thirty engineers working on multiple different squads.

A lot can happen in a year.

Below, we explore how Common Room has used Shortcut to manage their projects during every step of their growth.

Here’s the TLTR version, from Dylan himself: “Because it's fast, because it's flexible, and because teams have freedom in terms of how they use it.”

Flexibility for a Rapidly Growing Company

Early on, they went through phases where they used Shortcut on a team-by-team basis, mostly to capture backlogs.

But since they’ve launched their product for general availability, Common Room’s team members use Shortcut in a more structured, cohesive way: to foster team collaboration, for Sprint planning, to manage their backlog, to polish the long list of items they’d previously punted on, and more.

For example, now that they’re in the post-GA phase, they have a running list of customer requests to balance with the work that must be done for the health of the system.

With more EMs, more PMs, and more engineers in the mix, it’s important that information is available and transparent in Stories and Epics, and out of something like an ad-hoc Notion doc.

In startups, it’s possible that, in the beginning, just one engineer lives and breathes a migration. But there comes a point in a growing company when all knowledge cannot live in one person’s head. It’s just not feasible.

That’s why you need a project management software tool - so you don’t forget about work, and so you can respond to the company’s needs at the time - needs that are often rapidly changing.

For Common Room, Shortcut allows them to be transparent, to provide the available knowledge for the members of their engineering team as needed, and to reflect the company’s longer-term Roadmap in real time.

The beauty of Shortcut’s flexibility is that you can use it one way to start, but that doesn’t mean you have to use it the same way forever, or even for a few months. As Dylan explains, “I think Shortcut is a useful tool for iterating on your software development Workflow with your engineers, as opposed to having to do it the tool’s way or having to set up the tool once and then you’re just stuck with that.”

When things change, Shortcut can also change - to meet the needs of the company, which is particularly important for startups with teams who move fast. It’s user-friendly enough to jump in and out of the tool as needed.

More on speed below.

TLTR: Shortcut is easy! If you outgrow your Workflow, who cares? You can always change it.

Like a lot of startups, the engineers at Common Room place a high priority on moving fast; the last thing they want to do is introduce processes for processes' sake. As Dylan says, “Something that I like about it is that it's very fast. The performance is just good. It makes me not dread changing the structure of things. That is something I have dreaded in past lives, in past tools."

TLTR: Shortcut is fast, which allows companies to move fast.

One advantage Common Room finds with Shortcut, particularly as they’ve hired a lot of team members and grown quickly as an agile team, is that it’s easy to get started. As Dylan explains: “People can jump right in. It's fast and accessible, and they can just start using it. It's pretty simple to look at Shortcut and see what it does, and how to use it. It's not that complicated.”

Having agreed on these norms, “now, anyone who comes into our team can just look at our doc and think ‘okay, I don't even need to understand our entire company's Shortcut, I just need to look at a couple places.’ For example, here’s the Sprint roadmap, here’s the quarter roadmap, and that's all they need to know to get started.”

TLTR: New hires like Shortcut, because it’s easy to learn on Day 1.

The ability to rename States, break them up, or totally start over is easy - and this has allowed Common Room to play around with different States to help hone their Workflows.

“Company-wide, we have a vocabulary for the States that we use for different projects. Having a shared language for our Epics and Stories has been really useful. We’re able to see everything in one blended place.”

TLTR: A shared vocabulary helps everyone stay on the same page and keep to the same timeline.

One of the largest teams Dylan leads right now is called the Providers Team. This team is responsible for all the data coming into Common Room. For that, they use a lot of different API integrations, including their own.

“I think what makes this team unique across Common Room is that they’re managing a very live data processing system which is constantly bringing in data. We're working with all of these live third-party APIs that change a lot over time. They don't stay static, so we have to respond.”

Common Room uses the Slack integration to manage a running feed of all Shortcut updates, which is useful for people to see what other people are working on, and how other people are using Shortcut.

“We also use the Slack integration to create a Shortcut story. That’s really useful because a lot of things are generated in Slack.”

“With GitHub, engineers will open pull requests and it'll just automatically associate that PR with the story. Which is great, because then I don't have to say, ‘Hey, did you work on that pull request for the Story?’ I can just see it.”

If you value speed, flexibility, and freedom in your customizable issue tracking tool or project management tool, start your free trial of Shortcut now.

Topics:
No items found.
Share this shortcut story
"I'm used to the world of Jira and very formal sprint planning, but early on in using Shortcut I realized we did not need all of that formality. With Shortcut, we were able to move a lot faster. With Shortcut, you can just sign up and start using it to address your current needs without worrying about pre-planning or process. But if you want to, you can go really deep. The functionality is there."
Dylan Vassallo 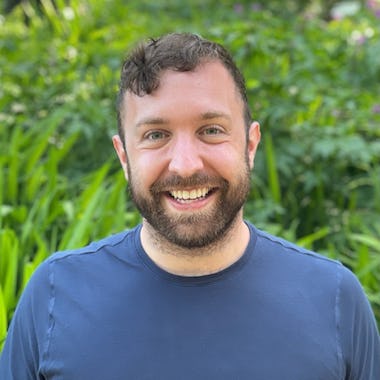 Enjoy your work
Project management software should be helpful, not a hassle.
Get Started - free foreverSign up with Google
Check out our words
Shortcut is modern project management without all the management.  And this is our blog.
Read more stories