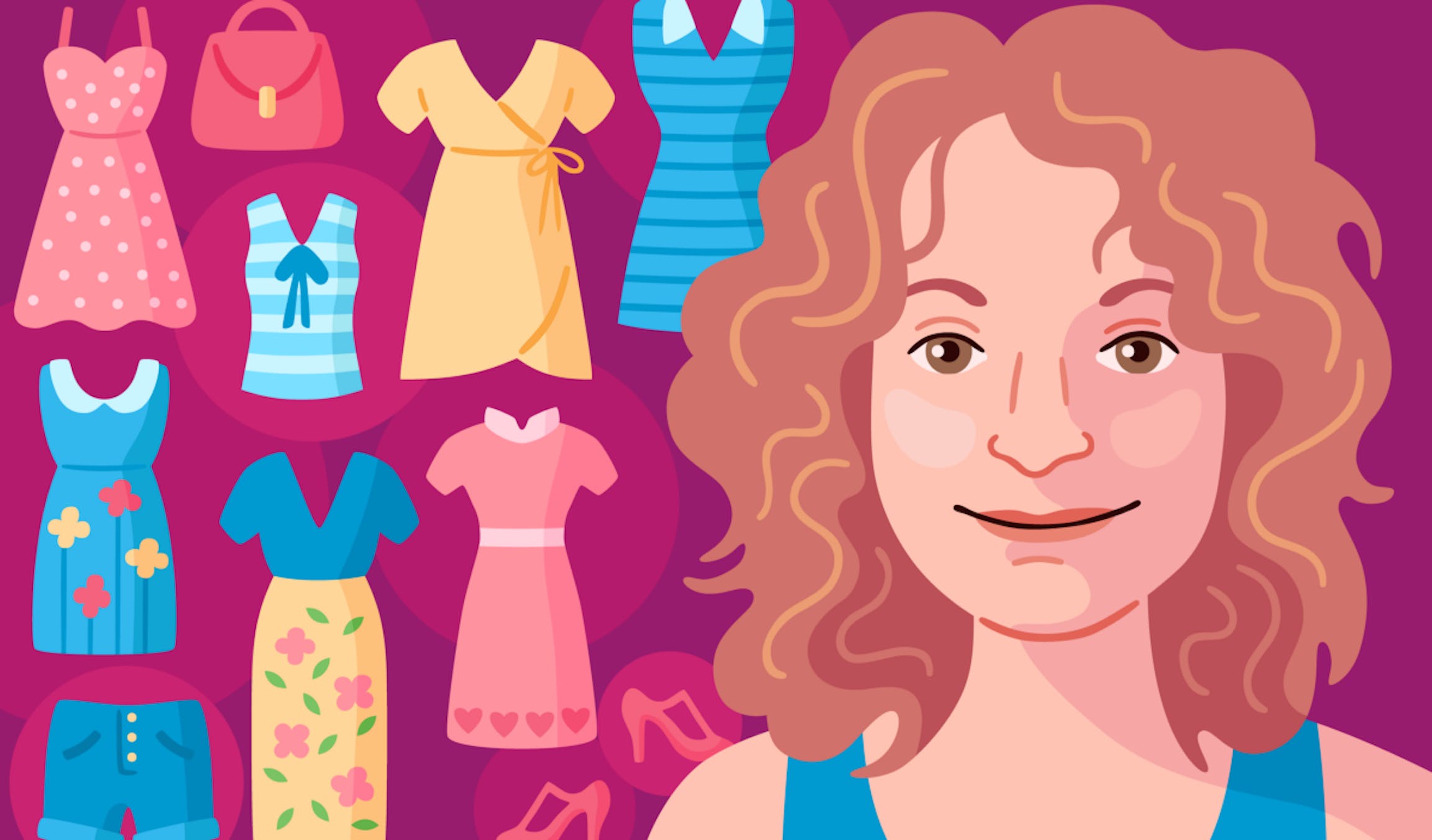 Gaining experience and growing empathy with Mia Judkins of ModCloth

Read on to find out what she’s learned from those twists and turns:

From the Stage to Scrum

Mia’s career aspirations early on were fairly one-track: “I wanted to be an actress in New Zealand’s one and only soap opera at the time, called Shortland Street.” She went to university to further her acting ambitions…only to discover that she hated acting.

However, all wasn’t lost. In the process, she discovered that, though she didn’t care to be on the stage, she did love working behind it. So she went on to do that for a time, before eventually transitioning into publishing — “I wanted to get some of these awesome plays I was reading out to a wider audience.” She started out as a web editor, before moving to San Francisco in 2010 to work for a large educational publisher.

Mia admits that her expectations for the publishing industry didn’t quit match up with reality. “I had this incredibly romantic idea that I’d sit with a glass of red wine, a pencil, and a stack of scripts by a roaring fire, and I’d slowly work my way through editing these scripts to help playwrights and turn them into beautiful tomes.” In reality, her experience in the publishing industry was similar to working on software, as the team at Cengage uses agile scrum to manage their projects.

“That was my first exposure to really working in tech,” says Mia. From there, she got her first project management job at ModCloth. “I was working for software teams, under an incredibly patient manager who basically taught me everything she knew and brought me up to scratch.” That strong mentorship lead her to find her true calling in software project management, and she’s been on this path ever since:

“My expertise has always been and has remained helping people get things done, and that’s what project management is.”

When it comes to working at ModCloth specifically, she’d been (in her words) “a ginormous ModCloth fangirl” since before she moved to the states. “I’d been drooling over their dresses when I still lived in New Zealand, but I wasn’t able to buy them because the shipping would wind up being more than the product…so not only was it the perfect role for me, it was also the perfect company; one that I had admired for a really long time.”

Life Lessons From a Layoff

After about two years of working at ModCloth, Mia was laid off, along with 50–60 other people across the engineering and product organization teams. While it was an upsetting experience, Mia admired how professionally it was carried out. “It was actually really well handled, so I had a great experience being laid off, as strange as that sounds.”

Having that experience has informed the way Mia works and manages people in a few different ways. For one, she has much more empathy for people in leadership positions on the other side of that experience. “I watched our then-CEO crying, so overwrought because it’s such a hard and horrible position to be in, to make a decision to keep your company alive at the expense of peoples’ jobs.”

She also notes that being laid off wasn’t as scary as she thought it would be, and that it was more educational than anything else. “It gave me a lot of cues for what to look for in future companies. I started at one place and was only there for around a week — I saw all the same clues I’d seen at ModCloth, that I associated with a company that was struggling.”

When asked what some of those clues are, there’s one specific red flag she’s noticed again and again: the leadership team valuing procedure and policy over user experience and making money.

“It’s more than not being open to discussion. It’s about making a decision to leave money on the table, because releasing an additional feature or going with a different idea wouldn’t follow the release procedure. You know the Agile manifesto, where it says ‘People over process’? That’s the sort of thing I’m talking about.”

After a little less than two years away, ModCloth reached out to Mia and asked if she’d be open to coming back. Mia, of course, said yes.

“Honestly, it felt like coming home. Some of the people I loved working with were still there, and the products that I had loved — and still loved even when I was not working there — I got to work on them again.”

It also helped that she didn’t have a long onboarding process.“I walked straight in and had a decent idea of what to expect.”

Coming back after a fair amount of time away gave Mia the chance to make some changes with the benefit of more experience. One thing she launched was a weekly team update that kept everyone up to date on what all of the technology teams were doing. “After I left, I wondered why we weren’t more communicative. So I wanted to implement that, and it’s now a really effective company-wide communication tool.”

All told, she says the biggest thing she’s learned over the last few years is to not be so afraid:

“When I first started, I was a brand-new project manager working with software teams for pretty much the first time, and I was so scared of making a mistake or of asking stupid questions. This time, when I came back, I wasn’t as scared, and I think it’s improved my project management as a result.”

What have you learned throughout the twists & turns of your career? We’d love to hear about them - let us know on Twitter!

Topics:
No items found.
Share this shortcut story
When I first started, I was a brand-new project manager working with software teams for pretty much the first time, and I was so scared of making a mistake or of asking stupid questions. This time, when I came back, I wasn’t as scared, and I think it’s improved my project management as a result.
Mia Judkins
Lead Project Manager at ModCloth
Enjoy your work
Project management software should be helpful, not a hassle.
Get Started - free foreverSign up with Google
Check out our words
Shortcut is modern project management without all the management.  And this is our blog.
Read more stories 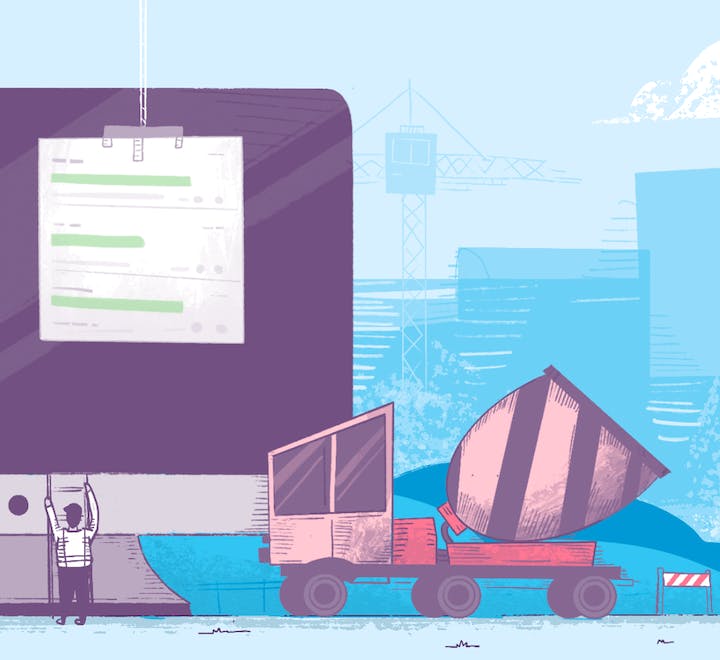 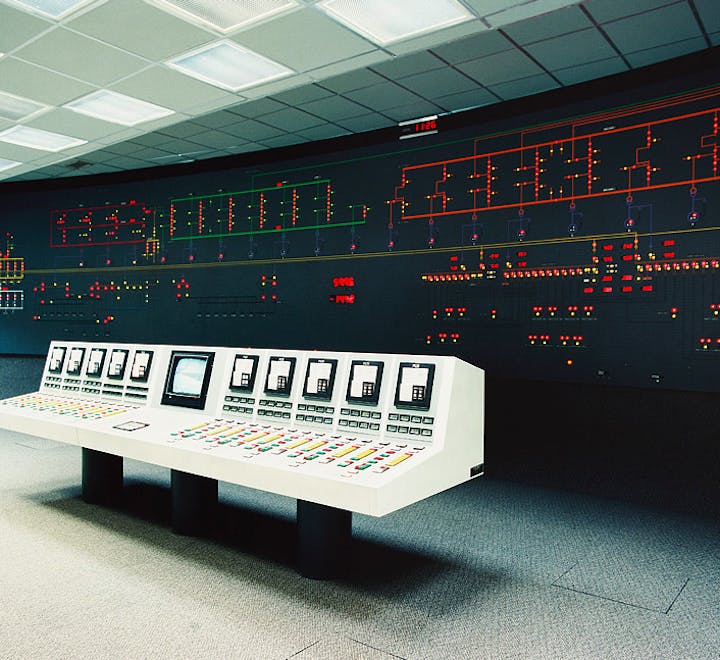 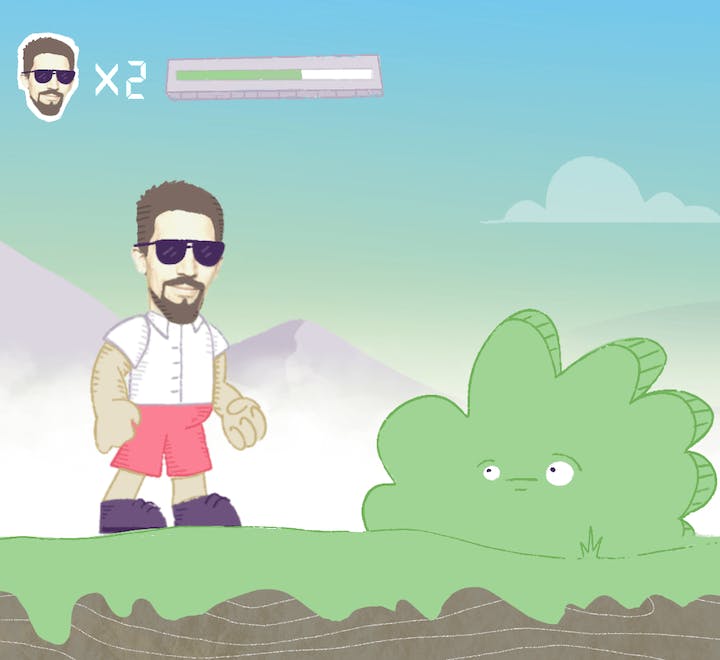