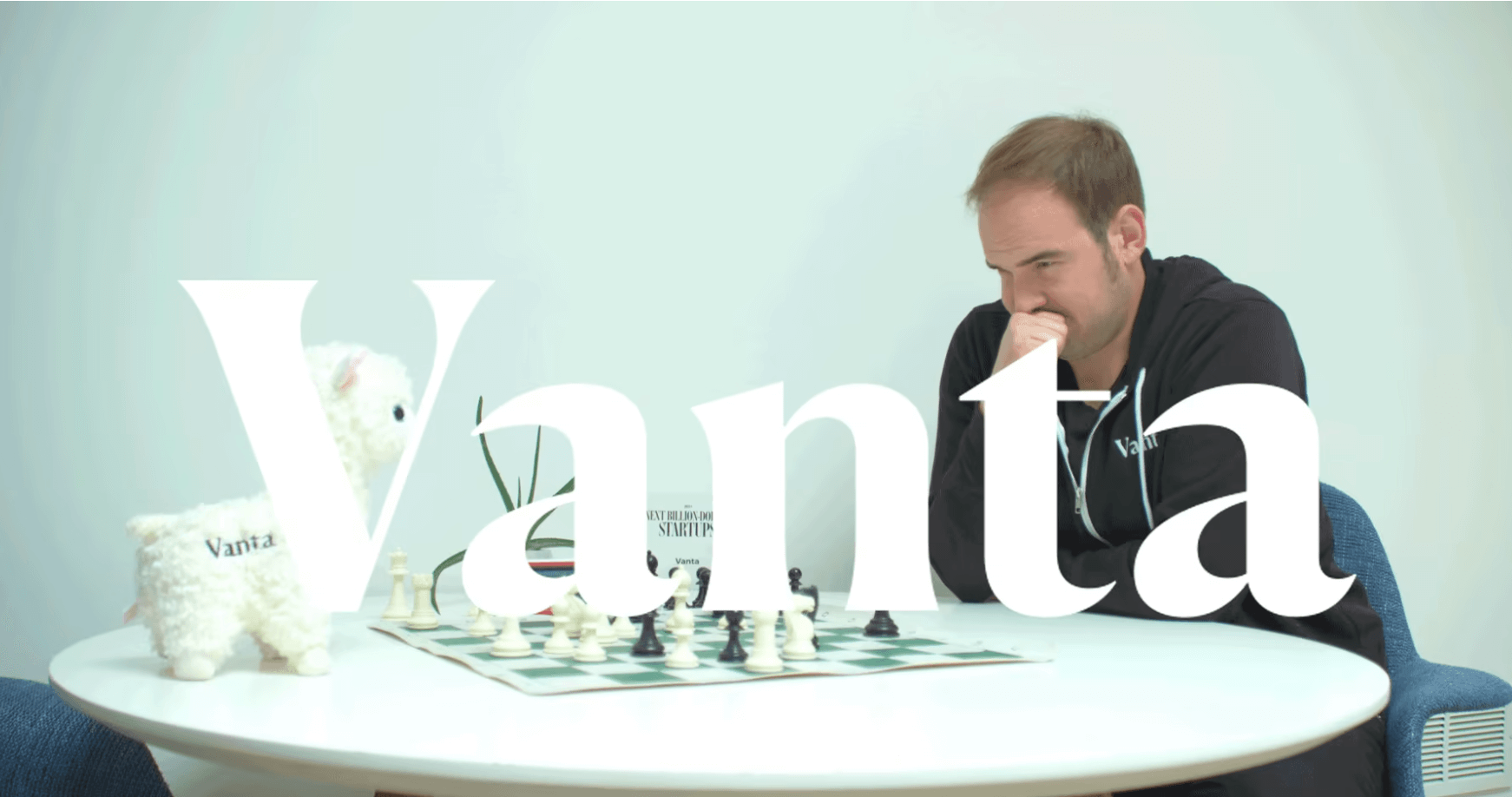 Vanta, a top startup and leader in automated security compliance, helps more than 2,000 companies simplify and automate compliance for certifications such as SOC 2, HIPAA, ISO 27001, PCI DSS, GDPR, and integrations.

Headquartered in San Francisco, Vanta was founded in 2016 in the wake of several high-profile data breaches that shook collective faith in internet businesses. Vanta’s vision was, and still is, to restore that trust by enabling companies to improve and validate their security and compliance posture to their customers, prospects, and partners.

As Vanta began to take off, Matt Spitz, Head of Engineering, needed a better tool to help his teams track tasks and run iterations and sprints. Switching up their process meant switching up their tool.

How Vanta Shopped for a Project Management Tool

Transparency for the whole company

Shortcut is the Perfect Balance Between Structure and Usability

Matt Spitz had never used Shortcut before. It was a peer, a Head of Engineering at another company, who recommended Shortcut because he and his team liked it so much. But before settling on Shortcut - which Vanta has now been using for a year and a half - Matt looked at other tools.

Here’s how Shortcut stacked up against Jira, Trello, and Linear:

To this point, a lot of the same functionality that was valuable to Vanta as a 10 person team is just as valuable as a 50 person team. This includes 25 engineers, a handful of product managers, and a handful of designers, who all run their workflows in Shortcut. Vanta also runs its support escalation process using Shortcut.

It turns out, Shortcut was the perfect choice for Vanta.

Teams Work Side by Side in Shortcut

As an example of how Vanta’s teams work side by side using Shortcut, here’s how their support team and their engineering teams work together:

Vanta’s support team visualizes and tracks the progress of support tickets escalated to engineering that run across the board using API webhooks that sync with Zendesk. While support is working with customers on a ticket, a bot relays messages back and forth between Zendesk and Shortcut. If an engineer asks for more clarity, this gets posted as an internal comment in Zendesk.

Then, Vanta’s support team can post comments and change the status of the Zendesk ticket to say “done”, and the person running the support board can move it to their side of “done”.

The great thing about this is that engineers and support can each live in their respective tools without having to introduce any third channels. Their workflows bridge together.

Team are Happier When They Use Tools They Love

Features the Vanta team most loves about Shortcut include:

Best of all, Shortcut stays out of their way. “For engineers, it's really frustrating when anything gets in the way of translating our ideas into product. Shortcut does not get in our way,” Matt says. “I've worked at many, many companies that have used many, many tools and I've never heard anywhere near this kind of positive feedback. I've never heard positive, unsolicited positive feedback about a task tracker until we started using Shortcut.”

With more and more companies turning to third parties to automate and simplify their certifications, the future of Vanta looks bright. As they continue to grow, Shortcut is honored to be part of their journey.

"I have never met a team that loves their task tracker, period. I hear a lot of unsolicited positive comments about the joy of using Shortcut and very, very few complaints. Shortcut is a perfect balance between structure and usability. It gives us what we need, and there's enough flexibility that we've been able to change our processes a lot and still use Shortcut."
Matt Spitz
,
Head of Engineering at Vanta 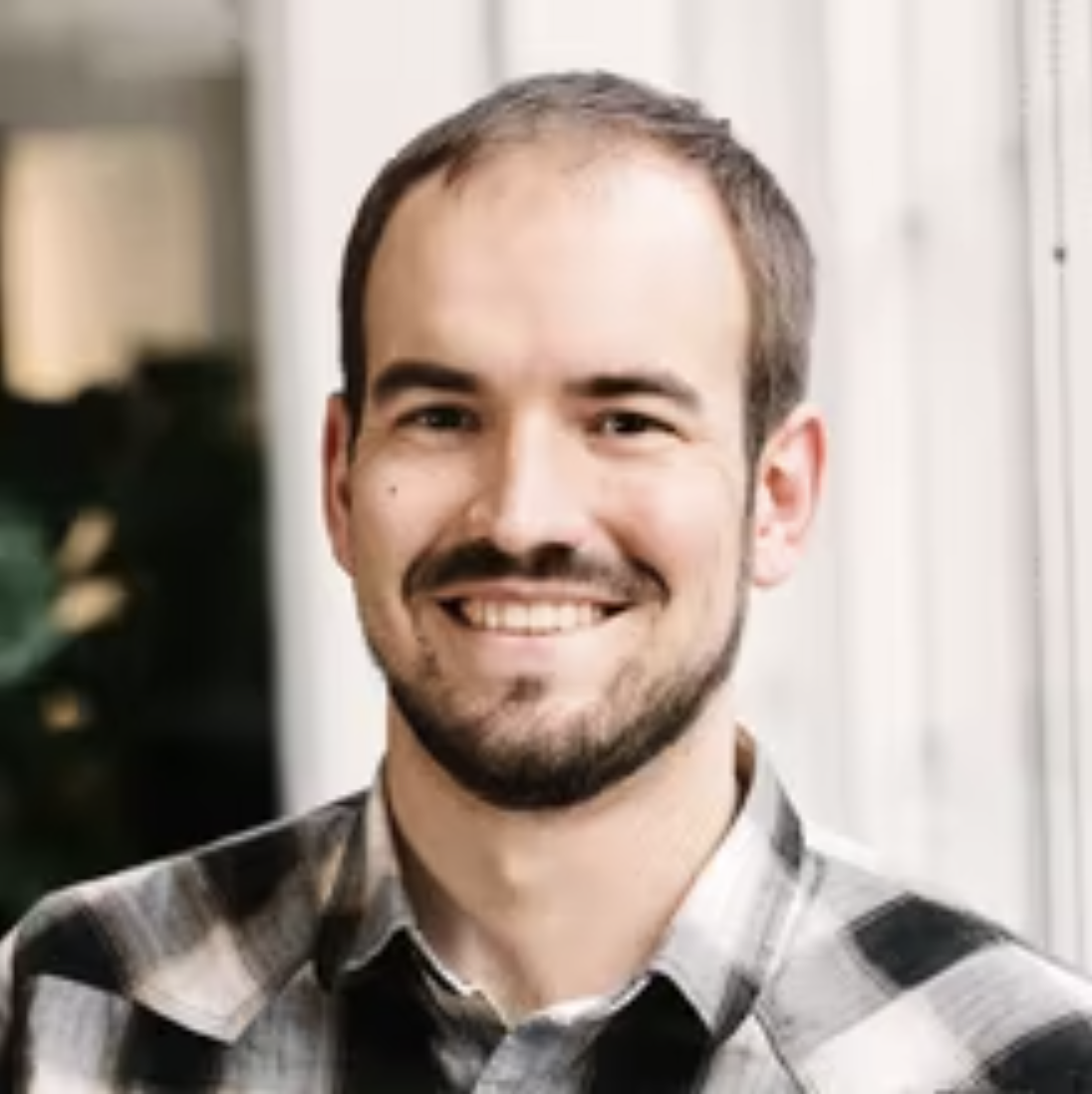